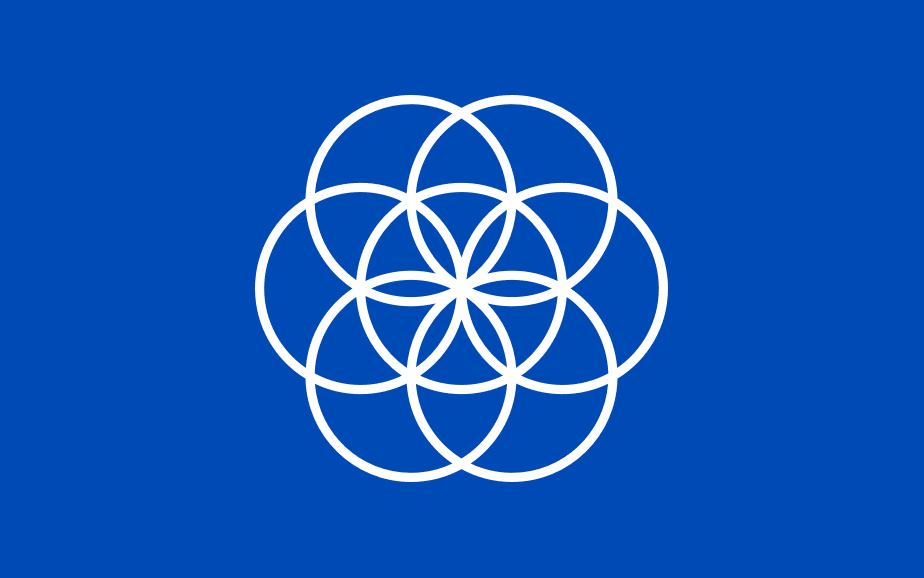 Planting of the flag 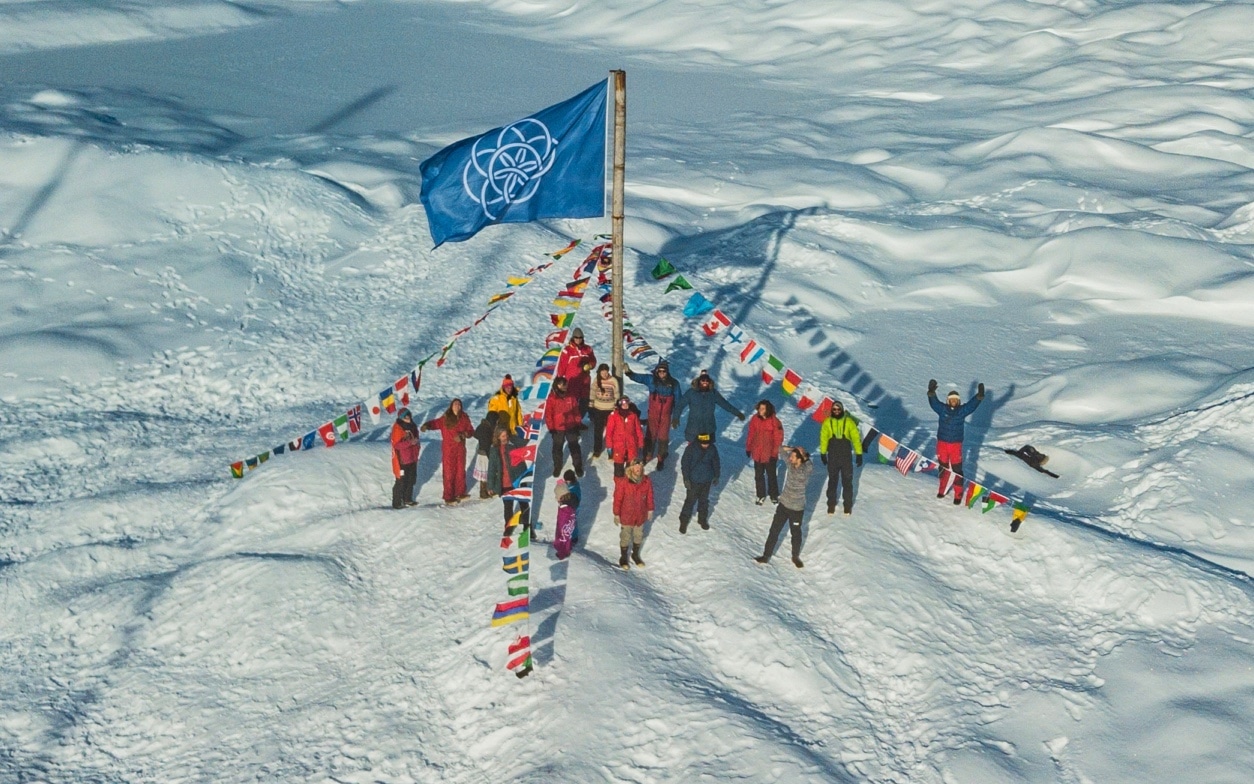 “A global society where we take care of each other and the planet we live on.”

Last June, the crew of Infinity embarked on an incredible journey through the Northwest Passage to help spread the message of global unity. These heroes have raised the Flag of Planet Earth on the Arctic ice on September 21st, known as the International Day of Peace. The raising of the Flag is the official start of #JoinEarthToday Campaign.

It was in september 2017 when two sailors met on a tropical island of one Kingdom in the South Pacific Ocean. Far away from bustling society they watched the stars and shared a dream.

The two sailors made a pact to never give up in pursuit of their dream. One captain returned home to inspire his family and friends to support #OneFlag – as they call it. The other captain sailed the NorthWest Passage with 22 crew from 12 nationalities to raise The Flag of Planet Earth on the last remaining Polar ice.