It was in September 2017 when two sailors met on a tropical island of one kingdom in the South Pacific Ocean. Far away from bustling society they watched the stars and shared a dream:

“A global society where we take care of each other and the planet we live on.”

One Captain returned home to establish the EarthFlag Foundation. The other Captain sailed the NorthWest Passage with 21 crew of 10 nationalities. On September 21st 2018, known as the international Day of Peace, they raised the Flag of Planet Earth on the last remaining artic ice as an act of unity in a world of separation.

Board members do not receive any remuneration other than a compensation for actual expenses made in relation to performing their role for or within the organisation, when required to do so. The organisation and projects are run by volunteers, enthusiasts and activists who believe in the EarthFlag as a symbol of global unity.

Statements
The EarthFlag, or – the Flag of Planet Earth – and/or the EarthFlag.Foundation – is by no means connected to any political party, vision, statement or legal claim. It is a symbol of love, to unite humanity for a bright future.

Language
EarthFlag Foundation envisions to operate globally. For the moment, we have chosen to use the English Language for our website and official publications. We will soon start to present information in multiple languages.

Rights – Part of the public domain
All rights to the EarthFlag have been explicitly granted to the commons by its creators. It can be used without any limitation by any-body and claimed by no-body.

Inclusivity – One from many
Many flags have been proposed as the Flag of Planet Earth, but, for different reasons, none has been widely adopted. We believe the EarthFlag has all the characteristics to achieve such adoption. We are not aware of a better license-free alternative to achieve the ‘one-for-all’ objective, but in case a different flag proves to be more successful in this regard, we intend to follow our principle of ‘inclusivity over exclusivity’ and combine our efforts.

In today’s world of growing chaos and separation, we aim to unite humanity in its responsibility to take care of each other, and the planet we live on. 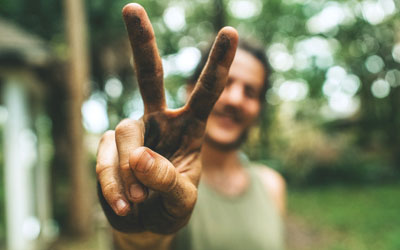 We propose one universal symbol that every-body on the planet can subscribe to, and can be used to acknowlegde true leadership towards Earth and fellow citizens. 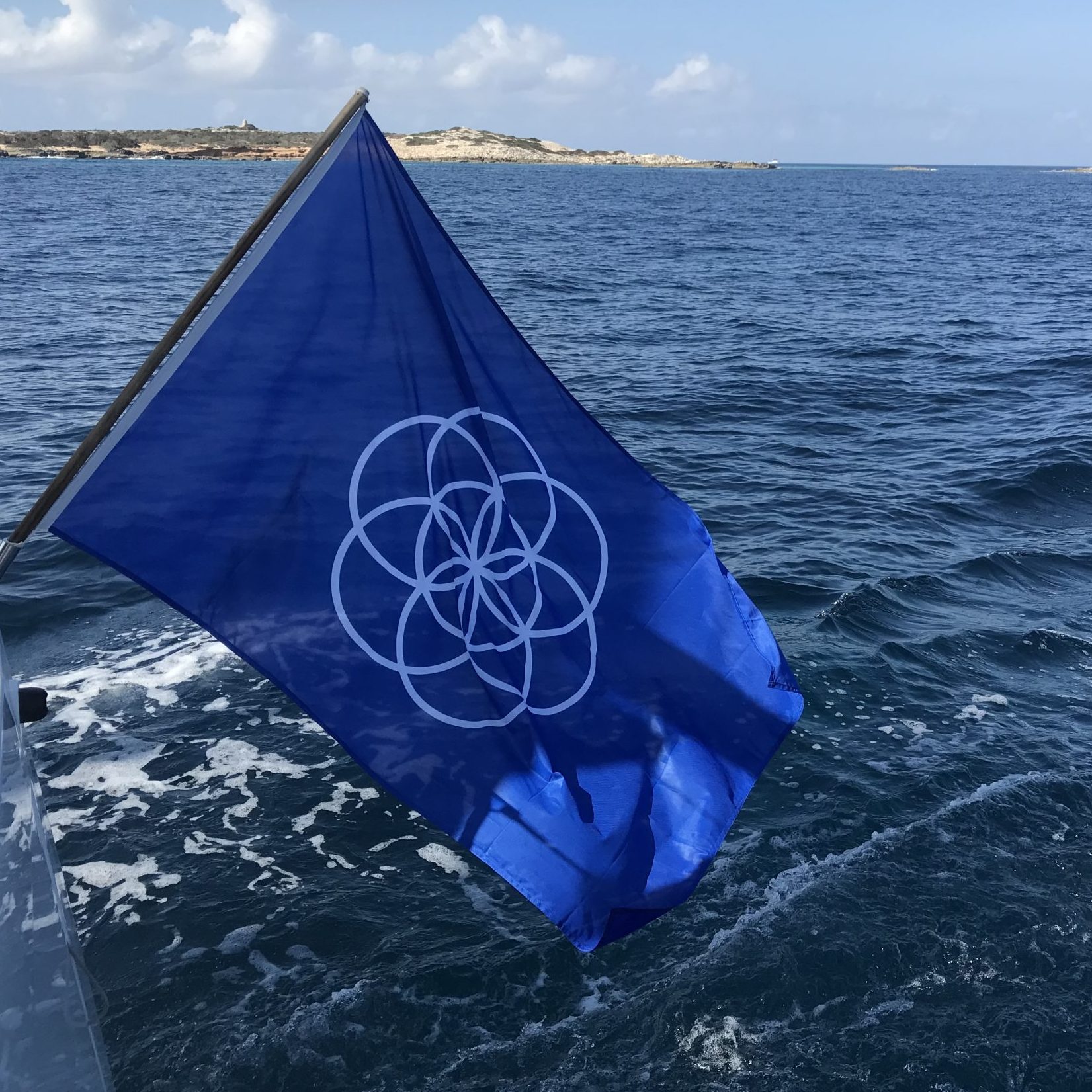 We will promote the global voluntary adoption of the EarthFlag by anyone on Planet Earth, by supporting people in projects that add to its legacy and adoption. 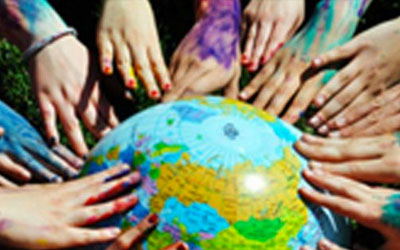 Our mission and ultimate objective is the recognition and adoption of the EarthFlag and everything it stands for, by every-body on the planet.

One Flag. One Message.

We invite you to translate our EarthFlag.pdf in your native language so that we will ultimately have our message available in all living languages around the world. Your help is highly appreciated.
Contact us